As one of the most promising new approaches to youth and adolescent development, the UPSHIFT programme supports the most disadvantaged Somaliland young people to become social innovators. The programme combines social innovation workshops, with mentorship, materials and seed funding, equipping young people with the skills and resources to identify problems and challenges in their communities and build solutions to these problems (in the form of products or services). The young people build skills and resilience; their communities benefit from the solutions they create.

Who initiated the Idea?

In 2018, the Executive Director of UNICEF launched an initiative called generation Unlimited, with the aim of uplifting the lives of youth through job creation, self-employment and promotion of social entrepreneurship. The cornerstone of this initiative is the UPSHIFT Innovative Livelihoods program. UPSHIFT is a youth social innovation programme that empowers marginalized young people to identify and design solutions to challenges that their communities face. Through this process they gain skills for employment and skills for life.  UPSHIFT has been successfully piloted in Vietnam, Lebanon, Jordan, Kosovo, and Sudan among other countries. This project will implement UPSHIFT in Somaliland, targeting up to 200 youth (70%-M, 30%-F and 3%-PWDs[1]).

The project will address (1) changing social norms and community attitudes harmful traditional practices, and (2) the issues of unemployment which constitutes a serious challenge in Somaliland and has an impact on the prevalence of SGBV. A labour survey carried out by the Ministry of Labour and supported by the International Labour Organisation (ILO) in three cities (Hargeisa, Burao and Borama) estimated only about 23 percent of the population is employed. There are significant differences, however, across gender and age with men being much more likely to be employed than women (28.5 percent of men were employed, as compared to 16.7 percent of women).

How many youths are benefiting the program?

Currently, 200 young entrepreneurs will get mentoring, training and grants to start new businesses. The process was initiated through advertising the application on social media, the NAGAAD website and job advertising websites, also the option to have a paper copy was also available in which they collected them from the office. The application was a simple form they had to fill out and explain what problem they were planning to solve and what idea they had that would thus solve the issue.

The first 150 youth are now graduating in 31st march 2020, these youth created 28 new companies with very innovative businesses. These youth: 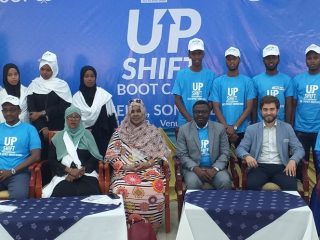 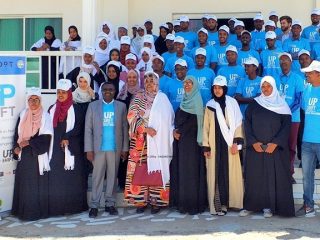 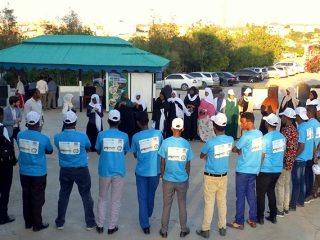 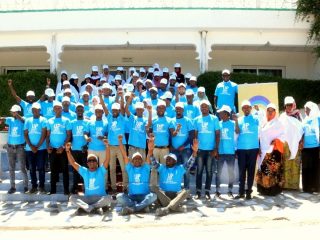 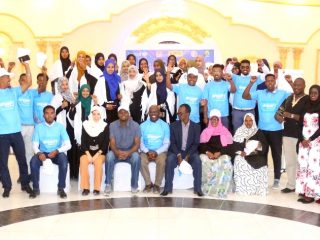 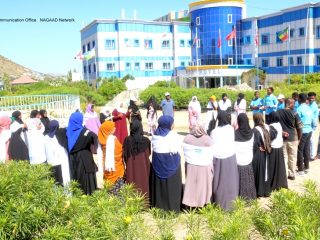 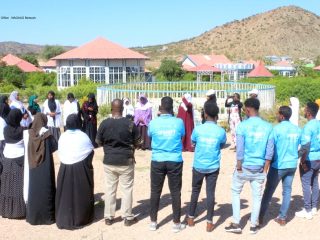 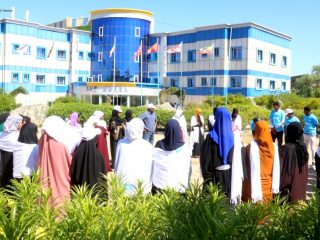 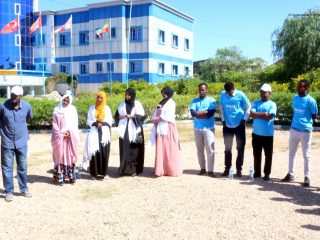 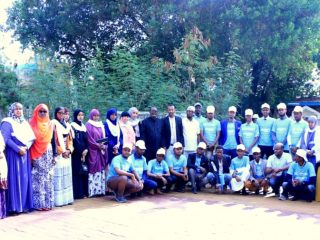 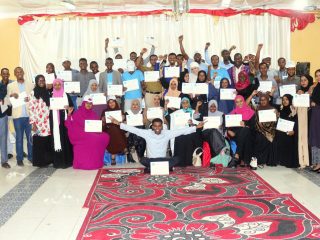