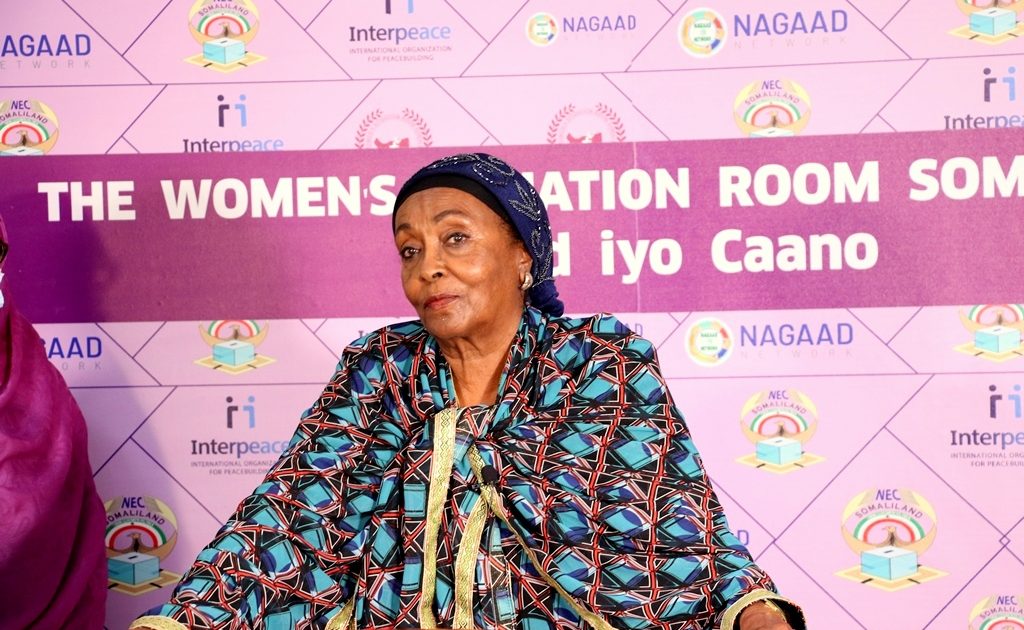 Somaliland women play an important role in the cultural, economic, political and social development of the Republic of Somaliland. Women are the mainstay of the democratic process and electoral process in Somaliland, with the largest number of voters in Somaliland’s elections; however, women have never received the share they deserve in successive Somaliland governments.

It is unfortunate that women in the Republic of Somaliland have not received their representation in the House of Representatives at all. The clan-based electoral system, which has the most influence, undermines the right of women to have a say in important decisions that affect their lives.

Women are calling for a review of electoral laws, as well as paving the way for women’s formal representation. We reiterate the need for women to have special quotas, and to compete among themselves while overcoming cultural and clan barriers.

We would like to congratulate the hard-working Women contenders who competed and came close to success, and congratulations to the three girls who came out of the council.

It is also a sacred thing that we will continue our efforts and we will not be discouraged.